"And in this mountain The LORD of hosts will make for all people a feast of choice pieces, a feast of wines on the lees, of fat things full of marrow, of well-refined wines on the lees. And He will destroy on this mountain the surface of the covering cast over all people, and the veil that is spread over all nations. He will swallow up death forever, and the Lord GOD will wipe away tears from all faces; the rebuke of His people He will take away from all the earth; For the LORD has spoken."

Our first aim is to be a church that continues to build up people and develops strong personal relationships. We want people from various ethnic groups within our community to feel welcomed and accepted, and for every member to receive teaching and personal spiritual help from God’s word.  We aim to have small groups meeting regularly in various parts of town, so that friendships are developed as members reach out to family and friends.

We also recognise that our congregation is only a small part of the wider church in our community. We therefore aim to work together with other believers to establish God’s kingdom in our city. We also want to affect our community for good, so we seek to develop social projects that serve our neighbourhoods.

Finally, we aim to do our share of extending God’s kingdom by building through missions. For us this means supporting mission by encouraging existing mission projects, sponsoring the training of national leaders when invited, and giving financial assistance. We also aim to send workers on both short and long-term mission projects. 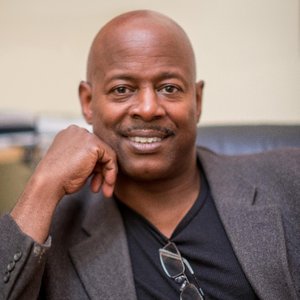 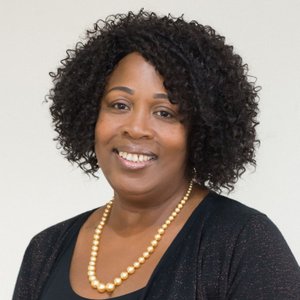 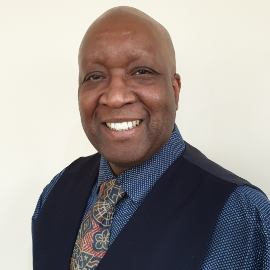 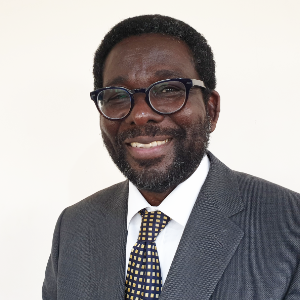 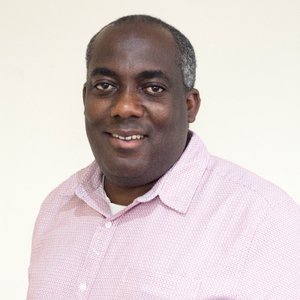 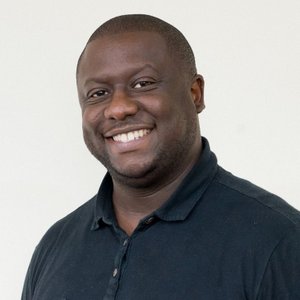 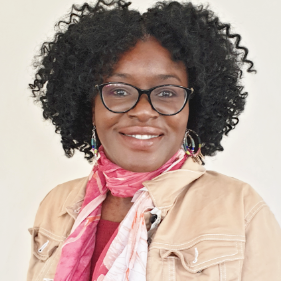 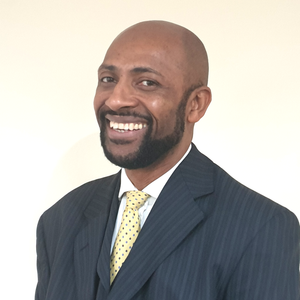 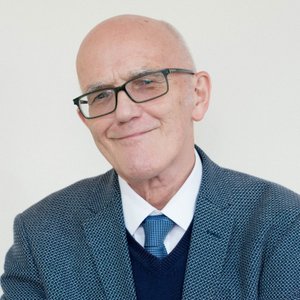 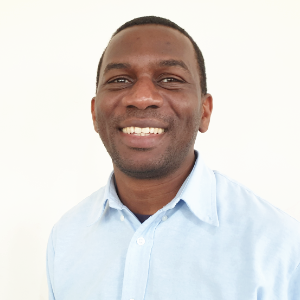 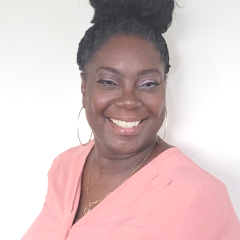 These basic doctrines within Christians in Action Church Statement of Faith represent what we believe to be core elements of biblical teaching.

What we believe about God

We believe in one God eternally existing as one essence and three distinct persons: God the Father, God the Son and God the Holy Spirit, each of whom is fully God, yet there is one God.

What we believe about Revelation

God has made Himself known to the world in Jesus Christ, the Scriptures and creation.

Doctrine of Creation and Providence

We believe that God created the world from nothing and governs all things at all times in all places.

What we believe about Humanity

We believe that all humanity is created in the image of God and possesses intrinsic dignity and worth.

What we believe about Sin

We believe that sin has fractured all things, leaving the world in desperate need of salvation.

What we believe about Salvation

We believe that salvation is by grace alone through faith alone in Christ alone.

What we believe about the Church

We believe that the Church is the body of Christ sent into the world to shine forth the glory of God.

We believe that Jesus Christ is returning to the world in the future to judge the living and the dead.

In August 2021 two faithful and foundational servants of Christians In Action Church were called home to be with our beloved Lord Jesus and join brother Rowe. They shall be remembered fondly and their legacy of humble service shall continue to be reflected in those they led, taught and loved.

A Brief History of Christians in Action Church

“Christians in Action” came to Britain in 1965, brought by a converted Marine, Elgin Taylor by name, who had previously seen Missionary Service in Japan.  Accompanied by his wife Dorothy and their children, he began life here in a Brixton one-room bed sitter made available by a Christian lady whose own faithfulness in the service of the Lord has been a means of blessing to many. Elgin was the pastor of the church until 1979.

1968 – It was in an old building in Addiscombe called Clyde Hall that the church found its first place to worship and where Christians in Action church was officially opened.  It was cold, dark, and in need of a good clean-up each Sunday morning, but our people brought life to the place each week with vibrant worship and the ministry of the word.

1970 – A former doctor’s surgery was purchased at 67 Melfort Road, which became the centre of our evangelism and missionary training.  From this location workers have been sent to N. Ireland, France, Germany, Spain, Italy, India and Sierra Leone.  It is currently the home of our offices and hub of various ministries and continues to provide temporary accommodation for Christian workers both home and abroad.

1979 – This was the year that Christians in Action was finally able to purchase its own church building in Addiscombe.  Sadly, it was also the very same year that our founders Elgin and Dorothy Taylor were led of God to return to the United States to take up a new challenge.  Elgin became first African-American leader of a mission society as he eventually took on the role of President of Christians in Action Missions International in California.

1980 – This was the beginning of period of leadership transition.  The church and mission were led by Pastors Tom Hodges, Dale Simpson and Les Leeder.

1986 – Freddie Roberson became the UK Director of Christians in Action UK and was responsible for the overall direction of the ministry.

1991 – Was when Freddie Roberson became pastor of the church.  He and his wife Wanda were raised in southern California and came to serve in London in 1980 after training at Christians in Action’s bible college, located then in Long Beach California. He served in the church and in the C in A Bible College in Thornton Heath before becoming the senior pastor.  His leadership continues to the present day.

2005 – Christians is Action UK celebrated its 40th anniversary and began to experience accelerated growth in the church ministry. That year 13 were baptised and three new elders (Matthew David, Roger Sancho and Tex Trim) were commissioned.

2009 – Christians in Action church welcomes True Vine Church to share its premises.  This is an amazing act of unity and causes both churches to progress significantly.

2010 – Freddie Roberson made his first trip to Pakistan and continued to India as the vision for missions continues.

Corner of Parkview and Bingham Road

Christians in Action is a registered charity, No. 257785, and member of the Evangelical Alliance and Global Connections